James Gallini is an innovator in the area of Special Education and Civil Rights law by looking at representation and strategy in a new and unique way. He has never accepted the idea that the way things are currently done is the only way, the best way or the most efficient. Mr. Gallini has proven his willingness to challenge the various branches of government and fight in ways that few are able or willing to do. By using and replicating this tenacious approach, his firm has changed outcomes for his clients, improved conditions in public school classrooms, secured training and supports for our educators, and protected students from excessive punishment within the education and judicial system.

Through his own experiences with his special needs daughter, James has developed a keen understanding of the need to balance right action with maintaining a positive working relationship with the public schools. As a result, he represents your child in the same manner he does his own. Using this balanced approach, he believes that we can’t solve the problems in education and in government by sticking with the same thinking that was used to create the problems.

James has dedicated himself to the betterment of the lives of all citizens across Alabama and this country. He has taken his legal expertise, love for history and constitutional issues to assist in shaping policy decisions. James is an ardent supporter of individual liberty and equality under the law. He believes the best government starts with self through correct education and right principles and effectively managed through local governance first before expanding to State or National government.

Equipped with this belief, James has been involved in creating, editing and assisting on proposed legislation in Alabama.  He has worked with lawmakers, State Department of Education, State-organized policy groups, nonprofits and interest groups to shape public policy.  He has organized grassroots campaigns to effectively stop legislation or bureaucratic rule changes from occurring thus saving countless families from the negative impacts of bad governmental decisions and policy in the process.

James is a member of the Alabama State Bar, New Mexico State Bar, United States District Court – Northern Alabama, United States District Court – Southern Alabama, United States 11th Circuit Court of Appeals and the Council of Parent Attorney Advocates (COPAA).  He has successfully argued before the 11th Circuit Court of Appeals, setting precedent.  James is a national trainer on the subject of special education law for parents and educators and on constitutional and public policy issues.  He has been featured on the national talk show The Doctors, in Esquire Magazine, and many news outlets, both print and television, for his excellence in advocacy.

He earned a Bachelor of Arts in History from the University of Texas at Arlington and a Juris Doctorate from Birmingham School of Law, where he has also served as an adjunct professor in the area of Special Education Law. Immediately following passing the bar, James founded his own law firm, The Gallini Group, LLC, that has currently grown beyond Alabama into the states of New Mexico and Texas with collaborations in Georgia and Tennessee.

James is married to Jenifer Solberg Gallini and they have five children.  He is a native Texan raised in Southeastern New Mexico and proud to be involved in helping shape education policy and special education programs in both of his home states and in the great state of Alabama. 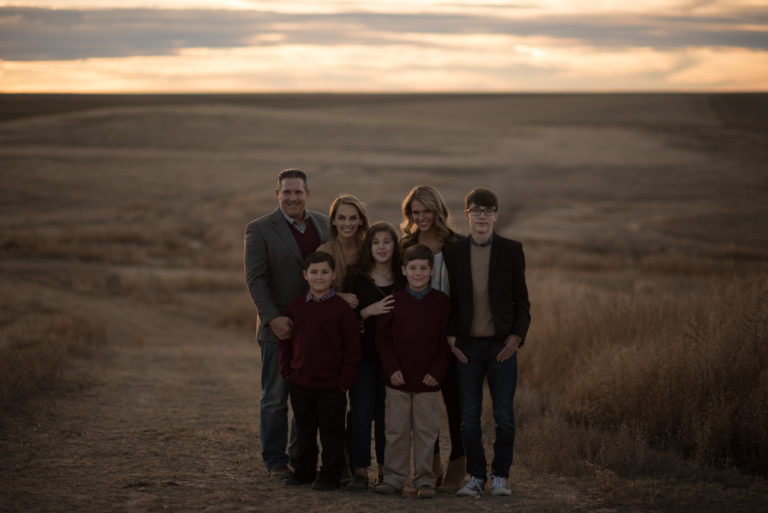